Food and Agricultural Organisation (FAO) estimates that about 25% of the world crops are contaminated with mycotoxins. Mycotoxins are highly diverse low molecular weight toxic secondary metabolites produced by filamentous fungi such as Aspergillus, Penicillium and Fusarium, which invade crops in the field and may grow on raw material or feed during storage under favourable conditions of temperature and humidity.

Mycotoxins are toxic to animals and humans and present a potential hazard to health worldwide. They can cause a lot of problems in livestock, mainly on performances, metabolism, reproduction and immunity leading to economic losses.

The mycotoxins of most concern due to their toxicity and occurrence are Aflatoxins, Ochratoxin, Deoxynivalenol (DON or vomitoxin), T-2 toxins, Zearalenone (ZEA), and Fumonisins.

The incidence of contamination and concentration of mycotoxins depends on the temperature and humidity. Climate change is causing a rise in temperature and CO2, hence leading to more extreme weather conditions (wet winters and dry summers) resulting in an increase of mycotoxin prevalence. In certain geographical areas of the world, some mycotoxins are produced more readily than others. 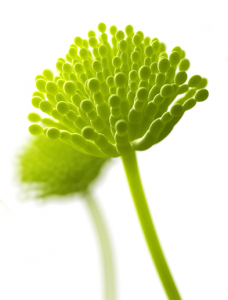 Due to the lack of practical solutions to totally preclude mycotoxin contamination in feeds, mycotoxin binders can be used to sequestrate the toxins and prevent them from being absorbed in the animal’s digestive tract, thereby limiting their effect on animaIs and thus their transfer to edible animal products.

One of the methods for reducing the exposure to mycotoxins is to reduce their absorption and bioavailability by using various mycotoxin binders.

Aluminosilicates are used for the detoxication of feed contaminated by fungi and mycotoxins. 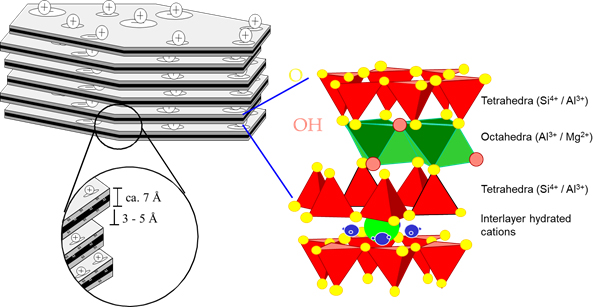 Microbial cell walls can be used to alleviate the harmful effects of mycotoxins in contaminated feeds.

Adsorbents derived from cell wall of the yeast Saccharomyces cerevisiae and lactic acid bacteria have shown to bind Fusarium toxins and help reduce the toxic effects in animals.

Complex carbohydrates in bacterium and yeast cell walls such as β-glucans and mannans have been demonstrated to adsorb mycotoxins (Zearalenone, Ochratoxin A (OTA), a toxic secondary fungal metabolite that widely takes place in various kinds of foodstuffs and feeds. 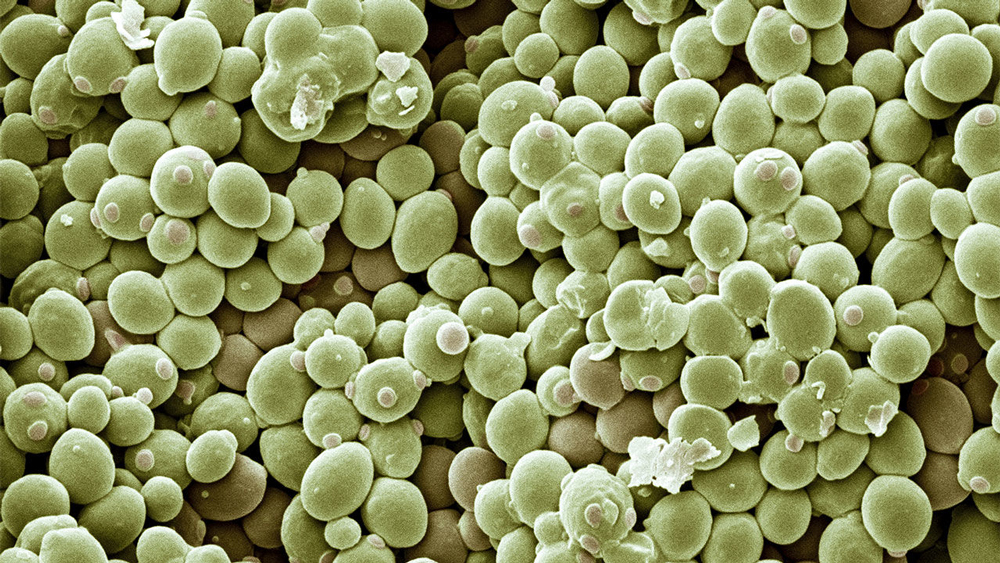 Milk thistle (Silybum marianum L.) is an ancient medicinal plant which has been used for centuries for treatment of different diseases. 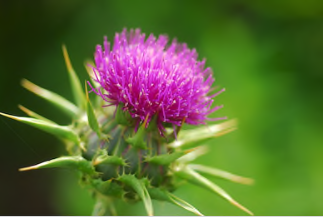 In humans, silymarin is used as a hepatoprotective treatment for different liver ailments (cirrhosis, alcoholic liver disease, chronic hepatitis C. etc) and as a treatment for Amanita phalloides fungal intoxication.

The mode of action by which silymarin might protect liver cells includes stabilisation of membranes, free radical scavenging, stimulation of hepatocyte protein synthesis and modulation of the immune response.

In poultry farming MTS may be used as a cost-effective, non-toxic and safe feed additive to alleviate some of the adverse effects caused by mycotoxins and to replace synthetic drugs in poultry diets.

MTS acts as a potent antioxidant of liver cells and increases their ability to regenerate.